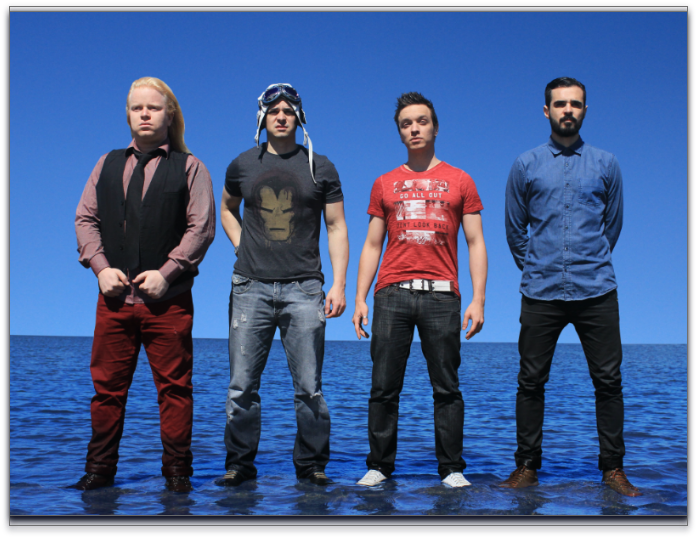 Release of the album O mar que nos envolve. The album contains 5 own compositions and arrangements, co-songwriter and co-arranger of the remaining songs. Recording of the electric and acoustic guitar. Direction and organization of the studio recordings. 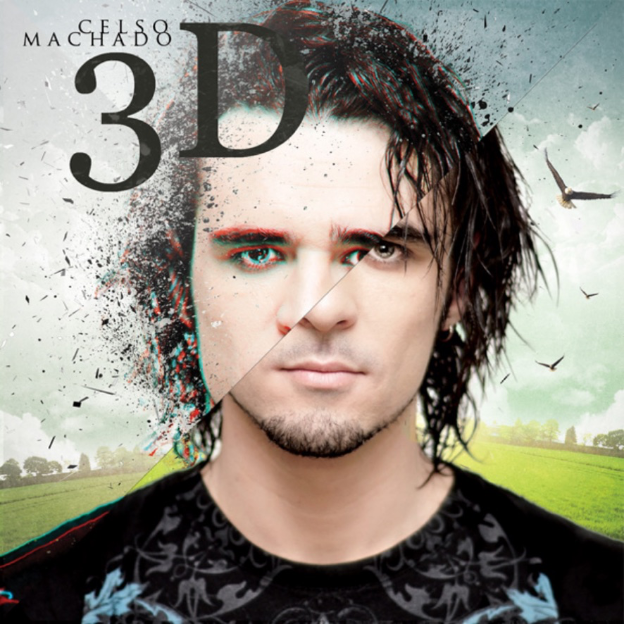 Release of my solo album 3d. It includes 12 tracks. 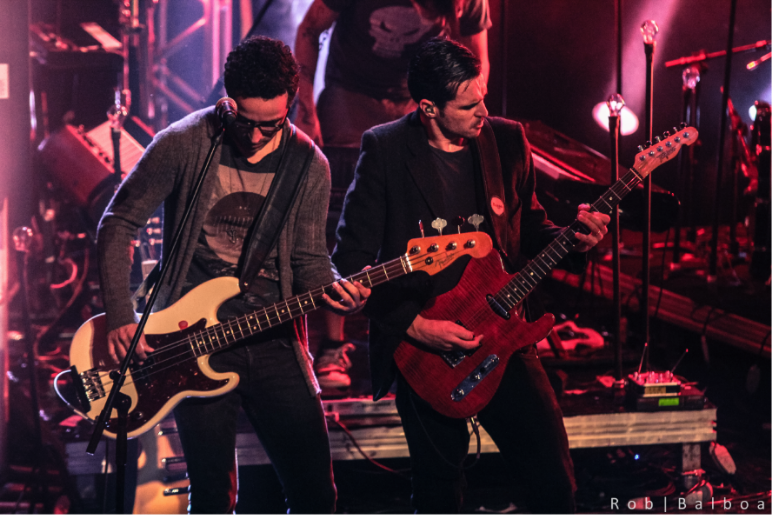 11/2009
3-week tour in the USA with the band. Latin Grammy Awards for the album "Depois da Guerra" in Las Vegas.

2008
Collaboration on the production on the album "Depois da Guerra".